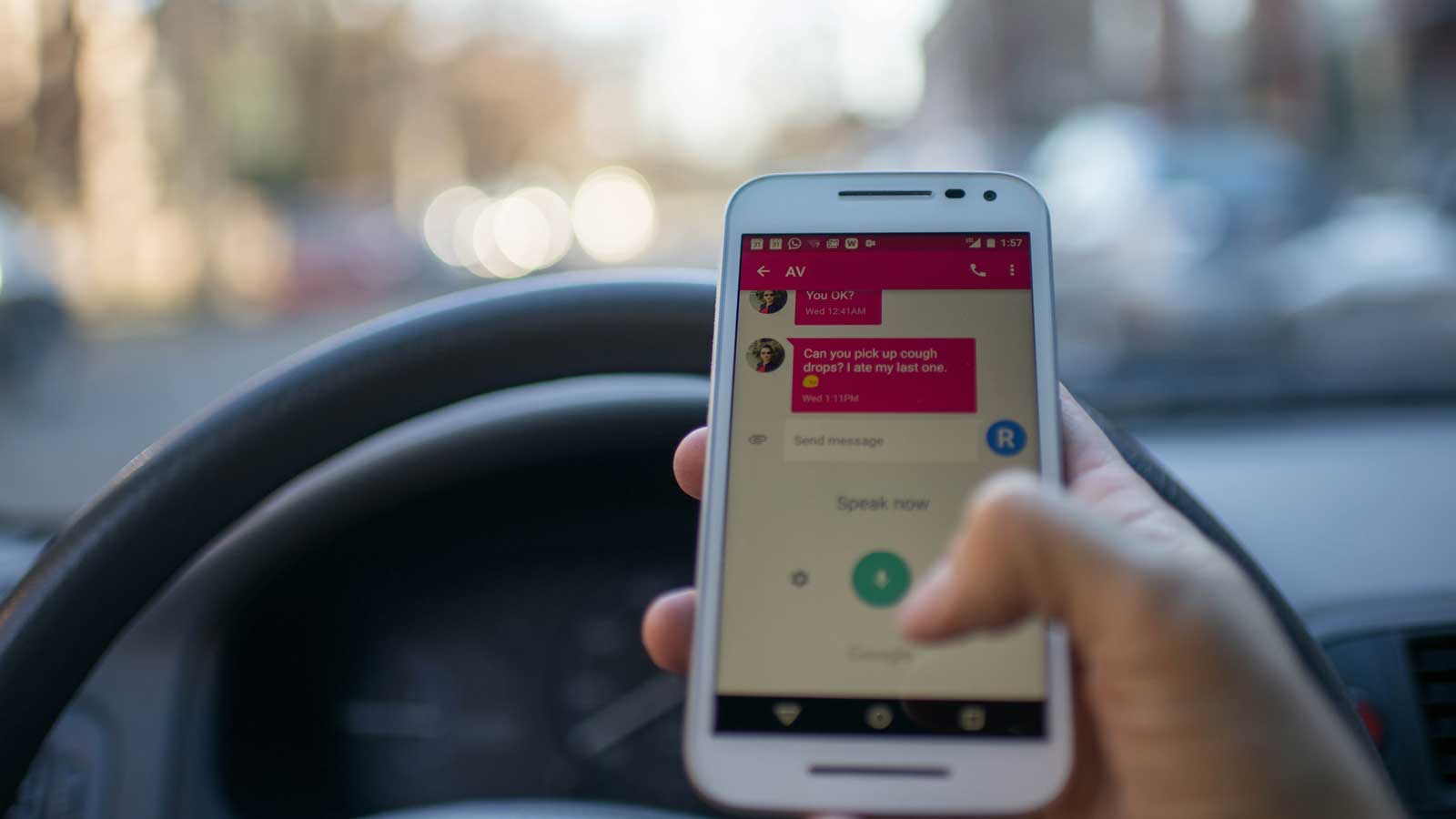 Distracted driving can mean many things

Distracted driving is anything that causes you to switch your attention from driving to another activity.

Drivers distracted by any causes have been shown to be responsible for eight fatalities and cause 1,000 injuries per day!

More than 600,000 Americans are using their cellphones while driving every minute. Even though activities other than cellphone use can be distracted driving, cellphones themselves present multiple opportunities for distraction.

70% of drivers use their cellphones while driving!

Is checking your Facebook or Twitter feed or sending an email worth running into someone—and possibly killing them, yourself or both?

Many people think teenagers are to blame for cellphone use while driving.

It’s true that a lot of teens do this – 70% of them use cellphone apps while driving, with 74 percent using Facebook.

Some studies have found that drivers between the ages of 18 and 29 use cellphones more while driving than any other age group.

But that doesn’t mean other age groups aren’t. 53% of parents use cellphones while stopped at a red light. That increases the chance they will continue to use it once the light changes—and 41% of parents text while the car is in motion.

Distracting driving is not just texting. Any behavior that diverts your attention while driving is distracted driving. 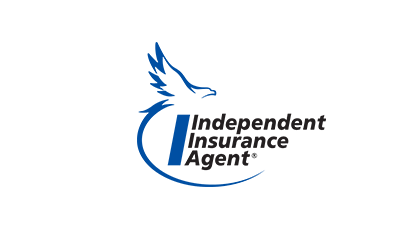 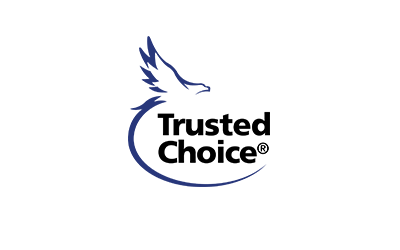